I had to drive myself to the airport for this one and it really made me appreciate ubering and taking the bus in Europe. It’s infinitely nicer to be dropped off at the front door than spend 20 minutes on the hot shuttle bus with drivers who don’t like their job. I did really miss long drives by myself in the car though. Driving wasn’t weird when I came back; what was weird was being able to go wherever I wanted whenever I wanted and not needing to wait on public transport schedule.

Cheyanne did a great job of showing me Sugar Land and Houston. We laughed and ate and shopped at the Galleria and did I mention we ate? 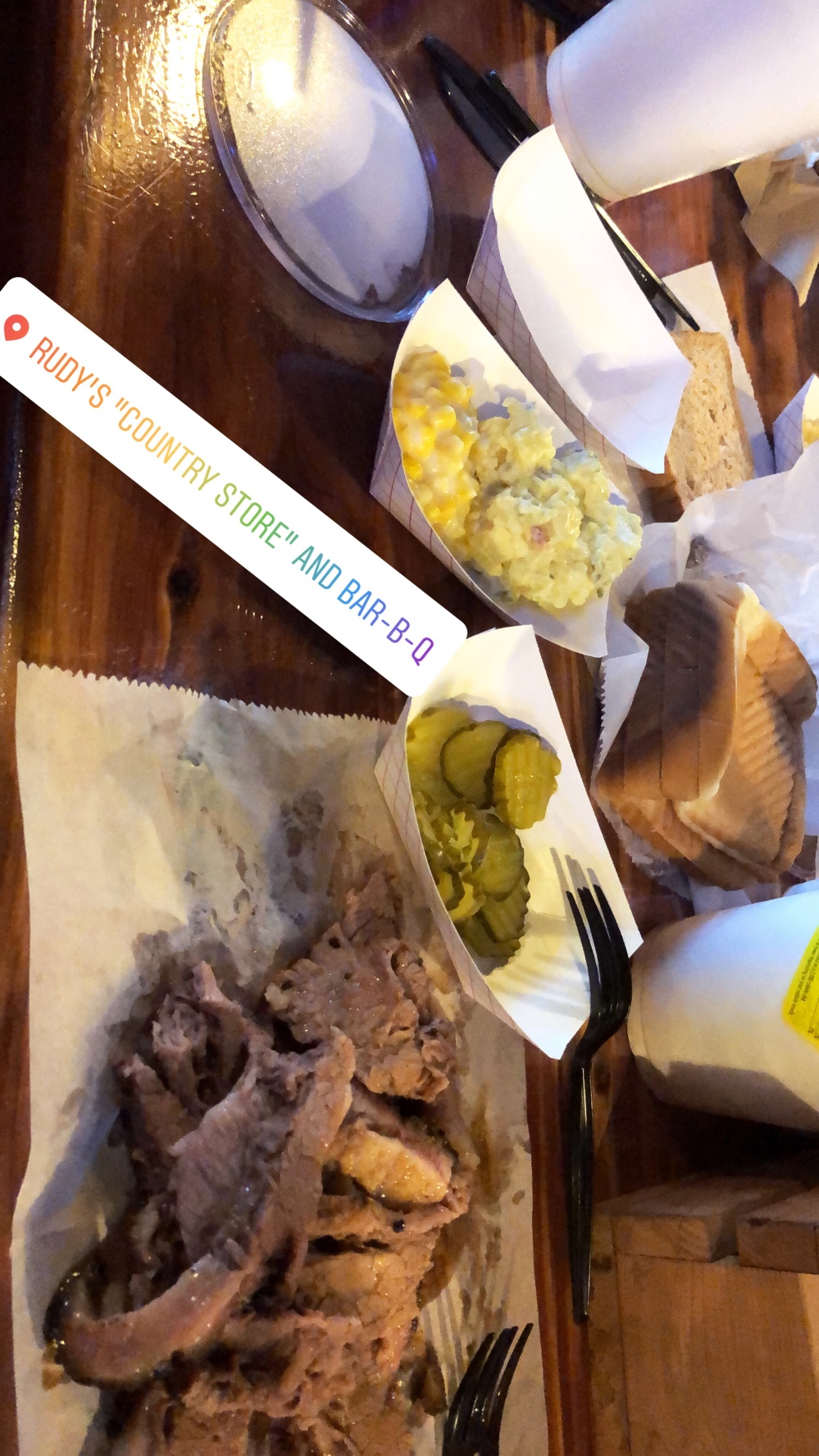 We started with a walk around Brazos Bend State Park to see some alligators. We didn’t see too many of those, maybe 10, because the weather was bad but we did see some turtles laying eggs. Pretty cool if you ask me and I’m assuming you did since you’re here. 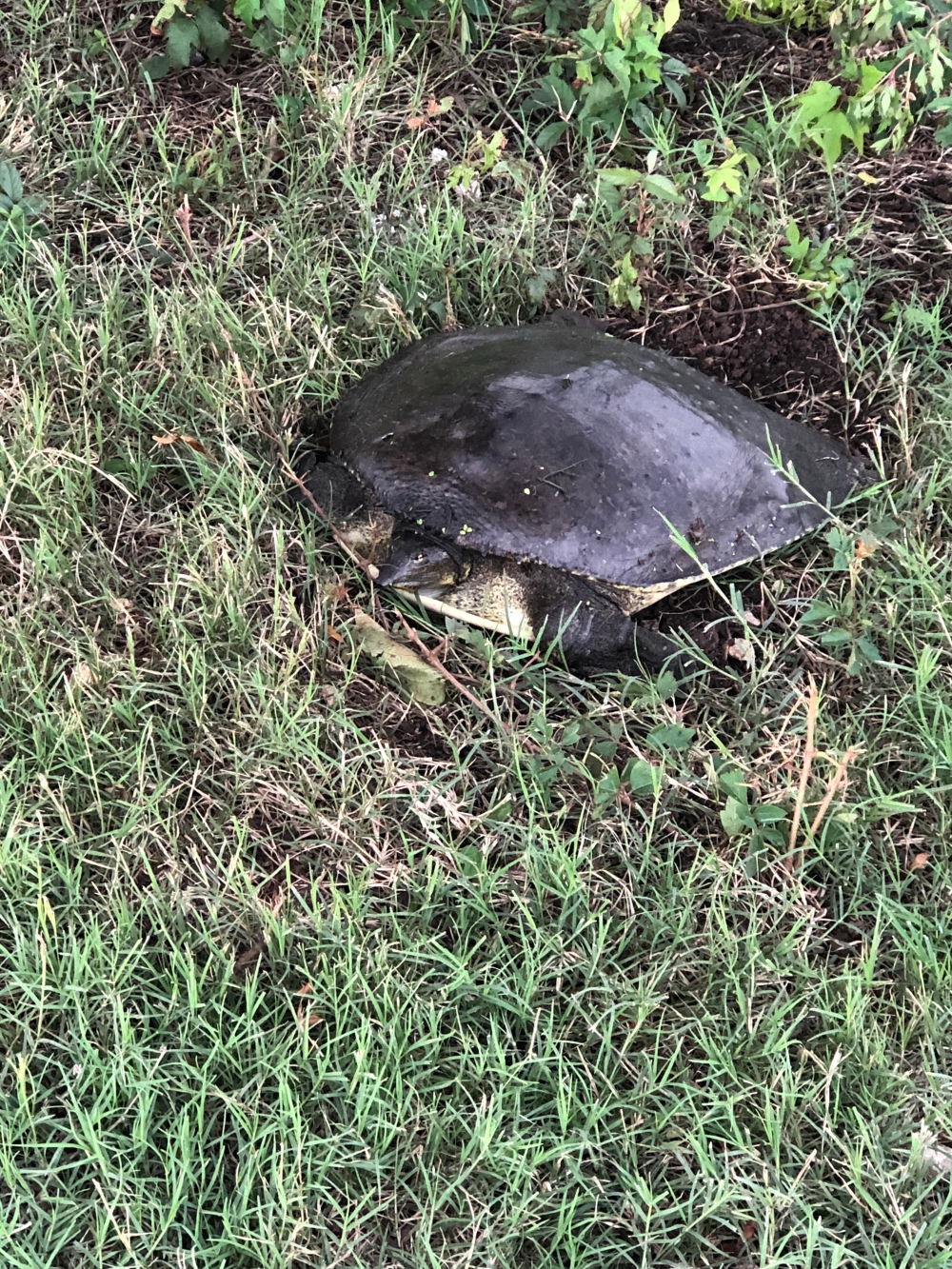 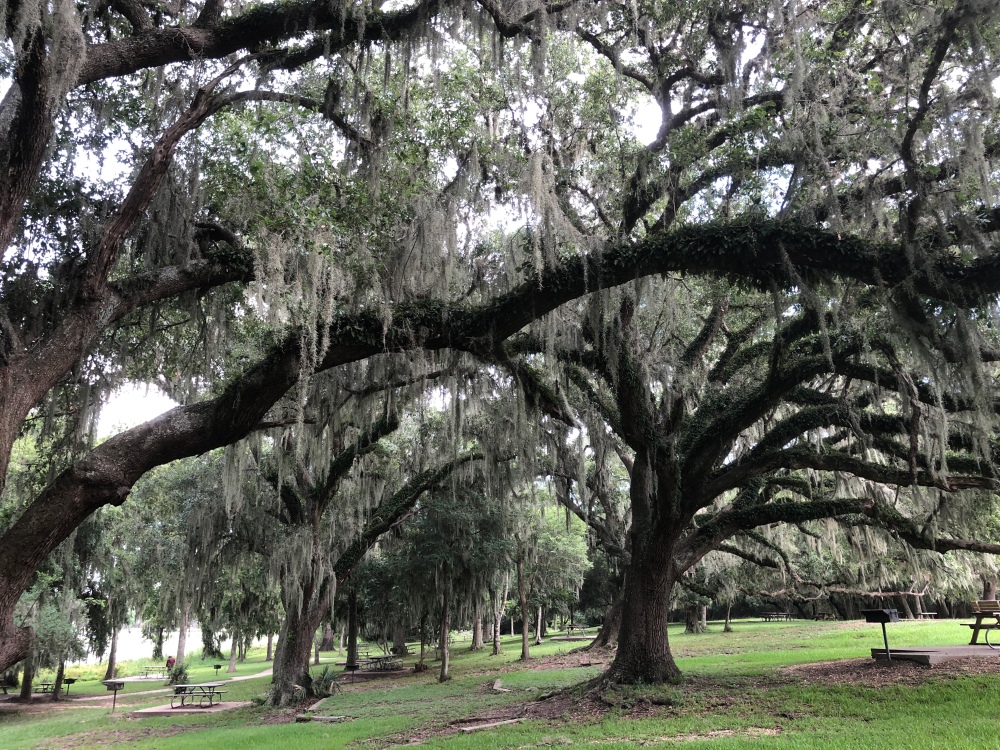 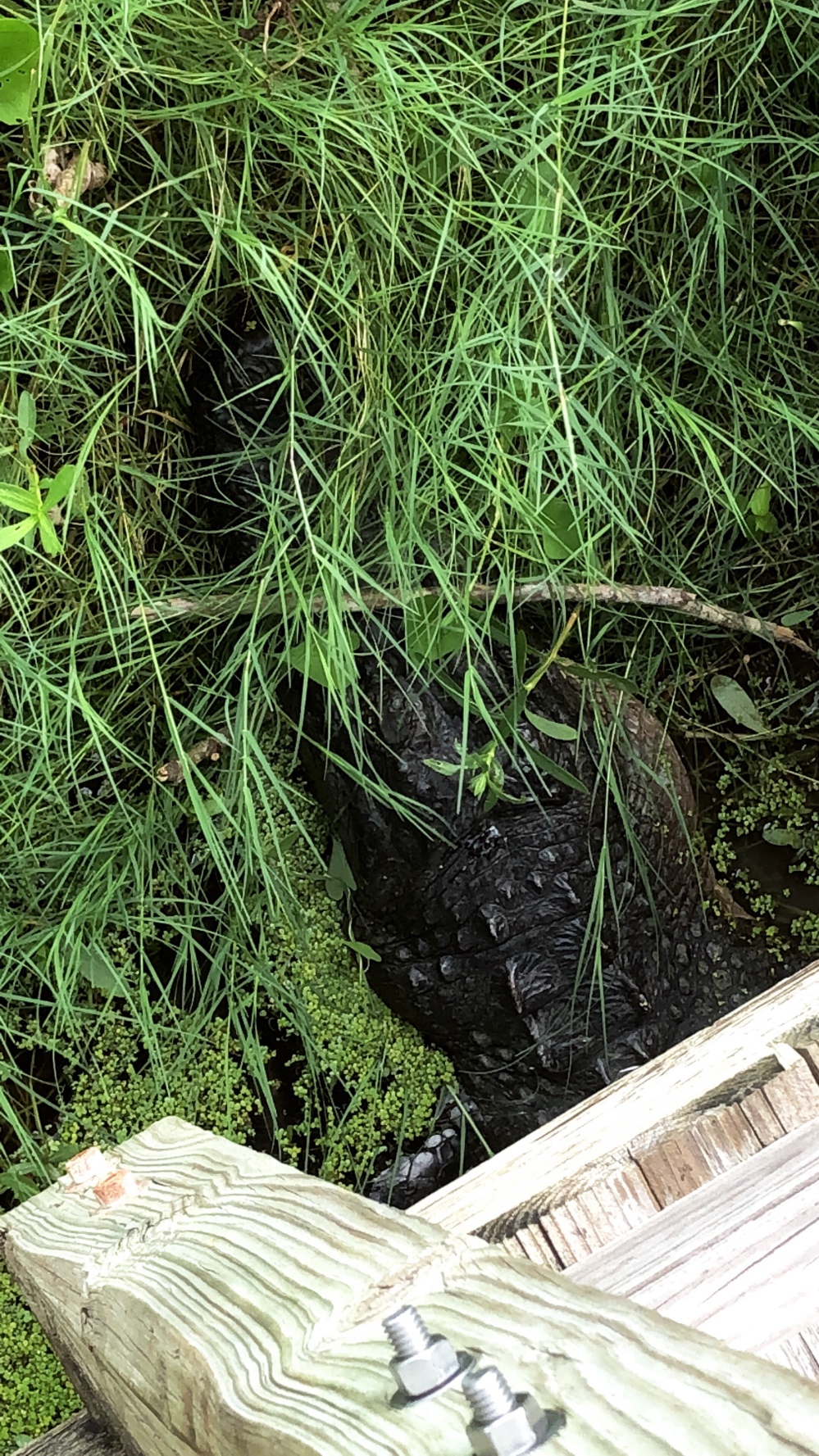 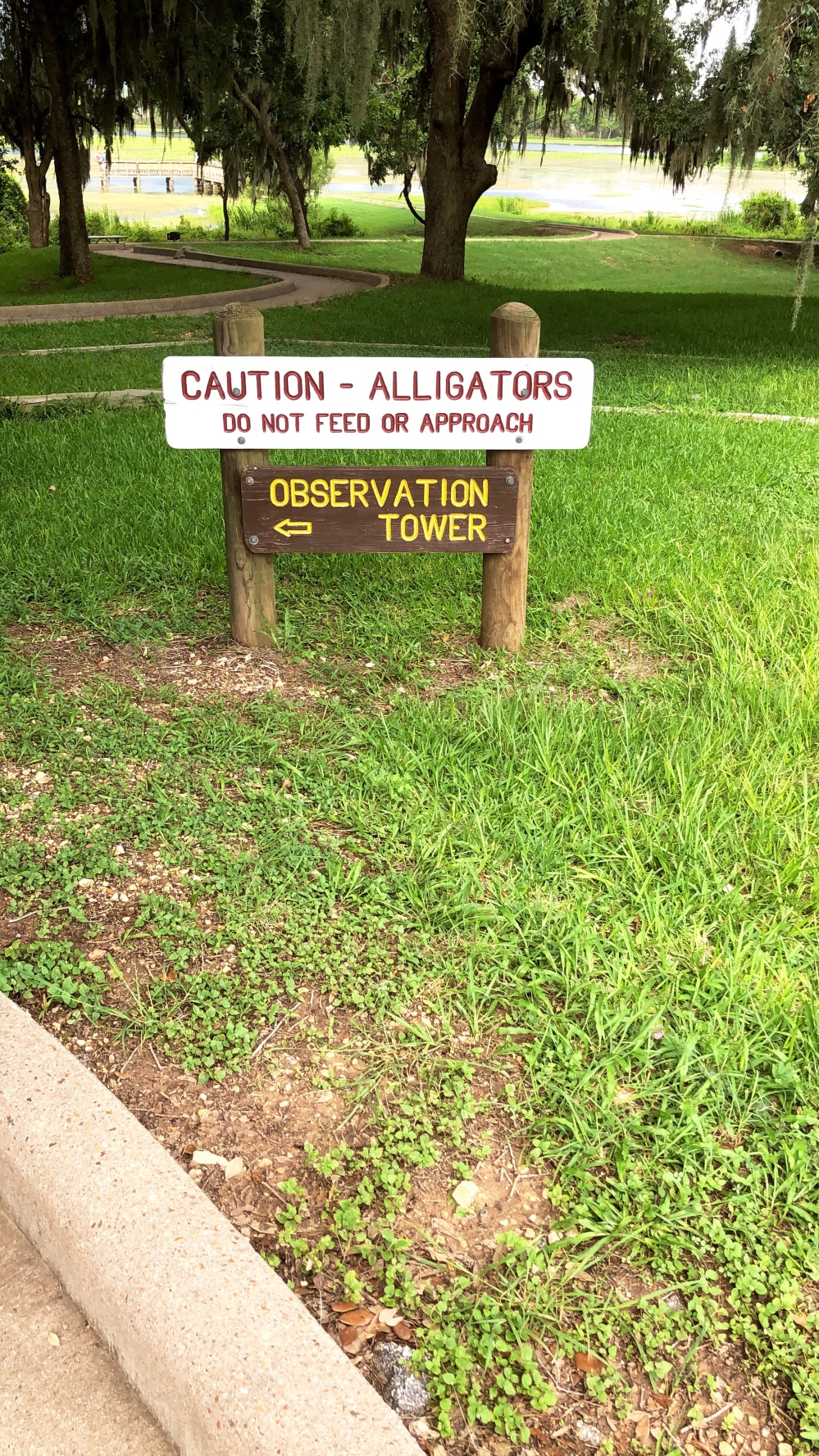 We had some nice family dinners and went to church. 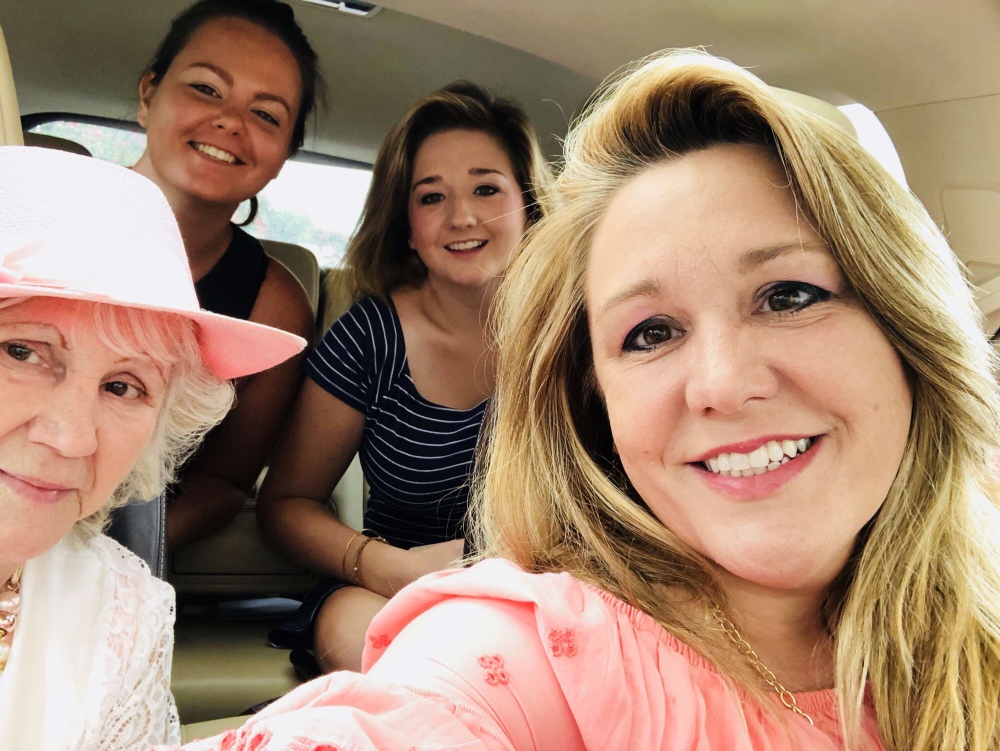 We checked out the bars. Razoos has some great line dancers and good hourly shot specials. 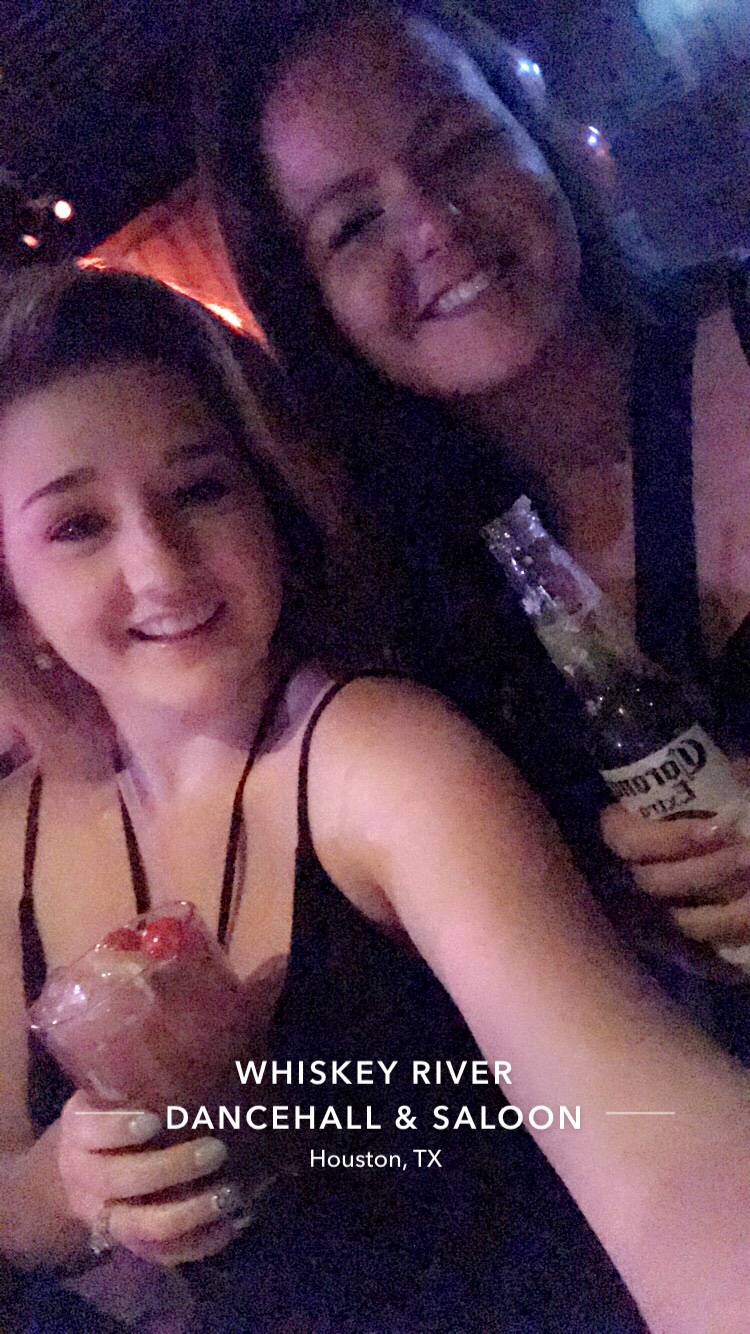 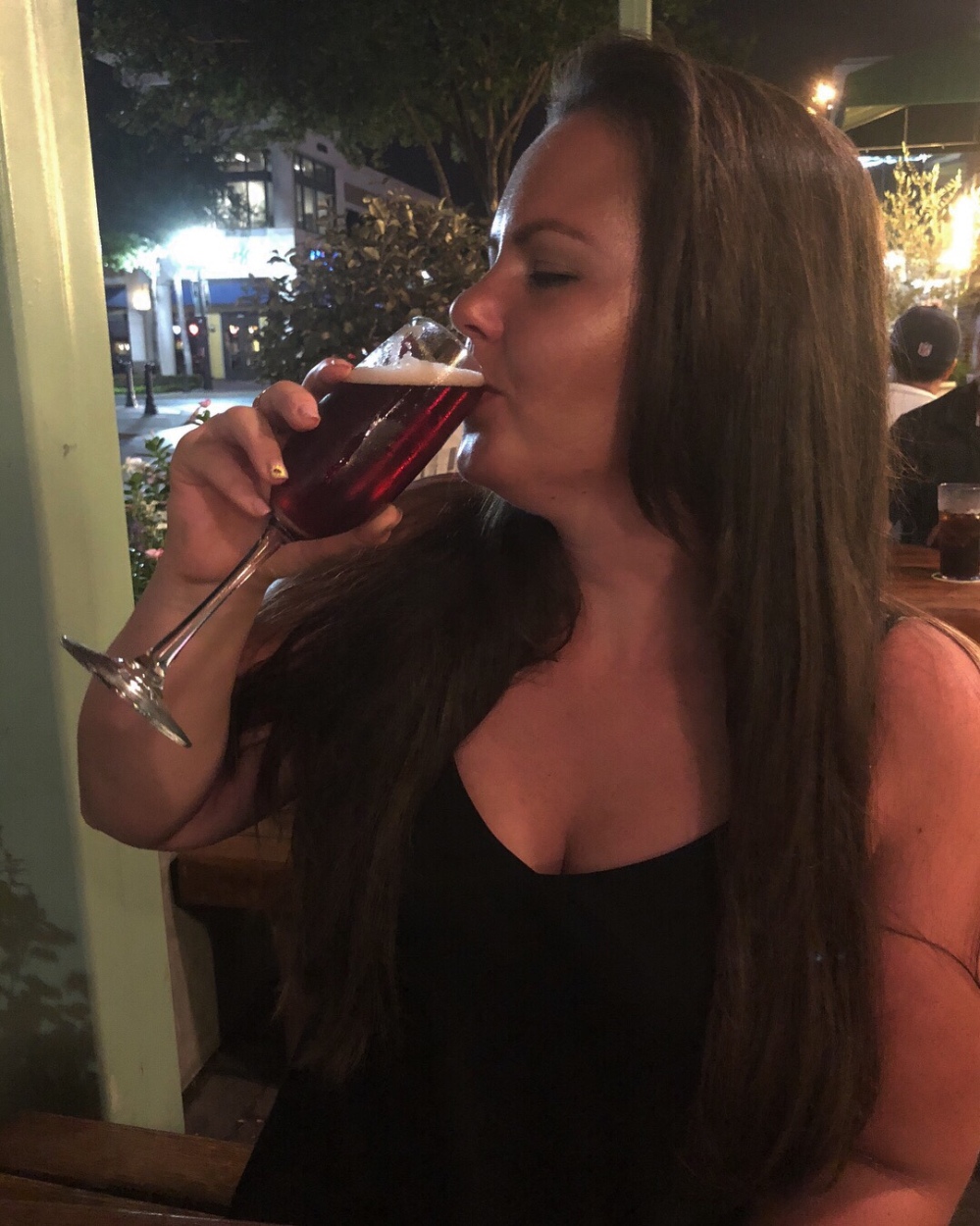 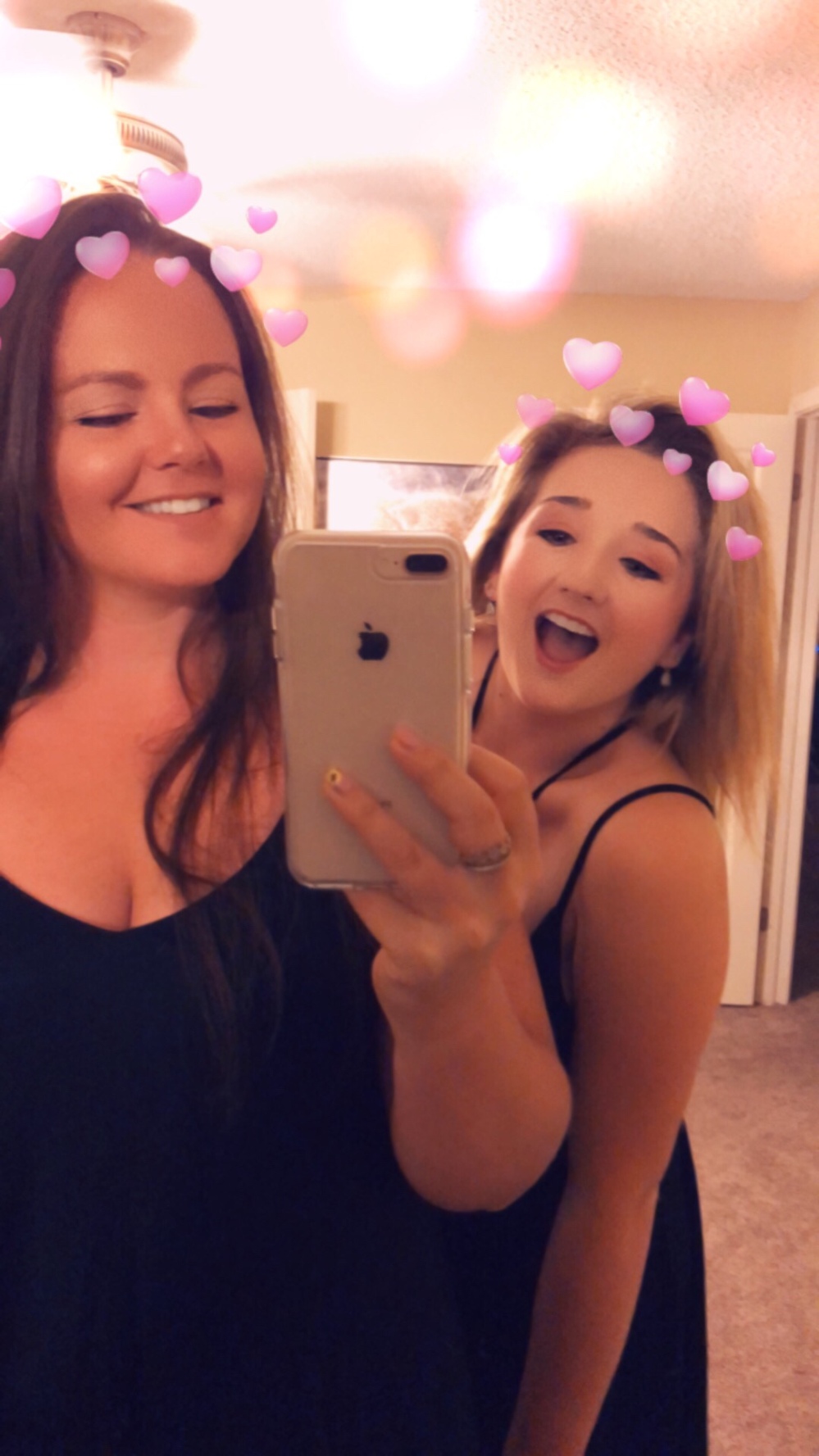 Cheyanne and I went to Galveston to catch some rays and check out hermit crab beach. There was a TON of hermit crabs. I almost brought a few home so my mom could take care of them when I leave. Burritos on the beach is what life is for. 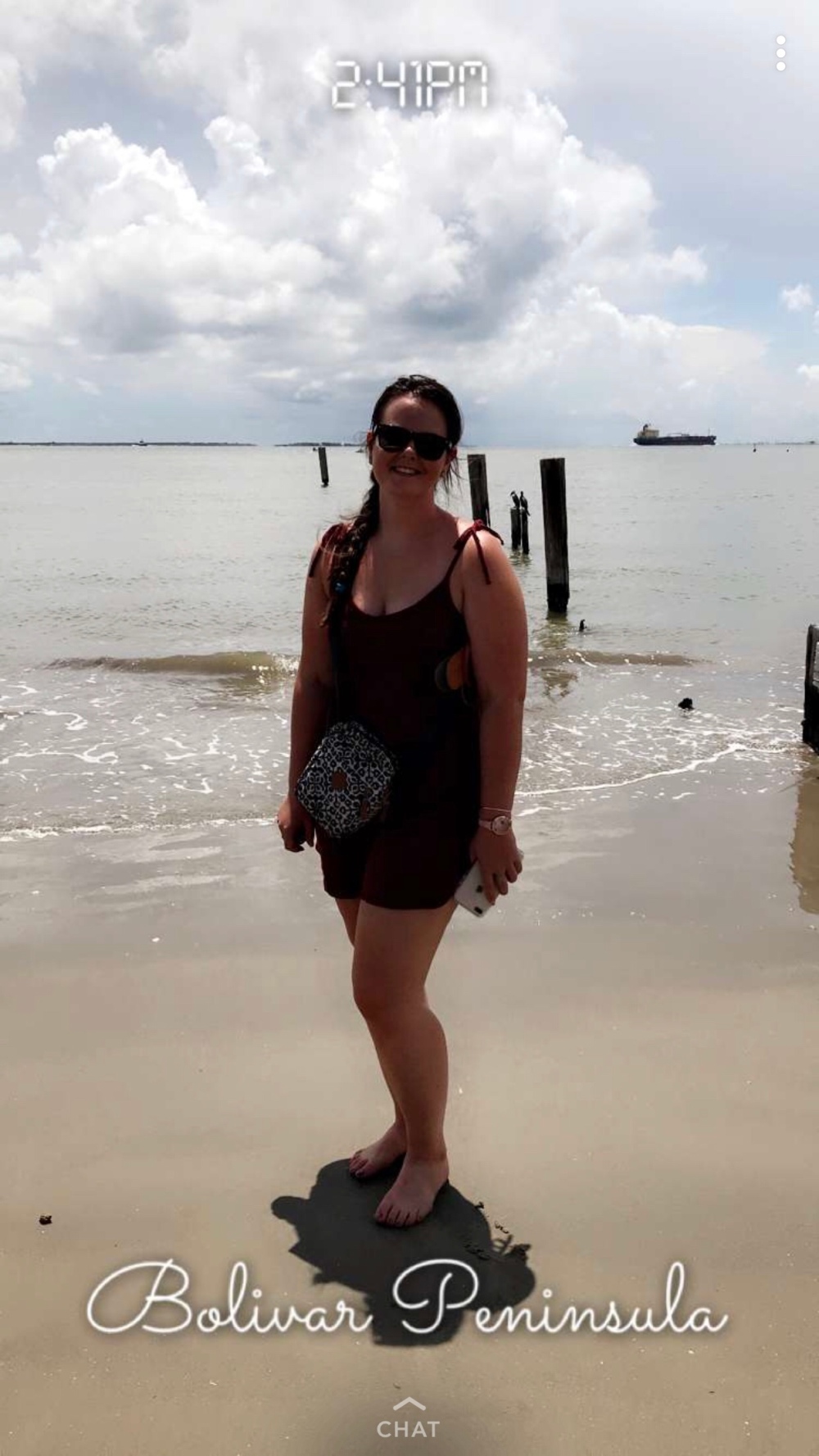 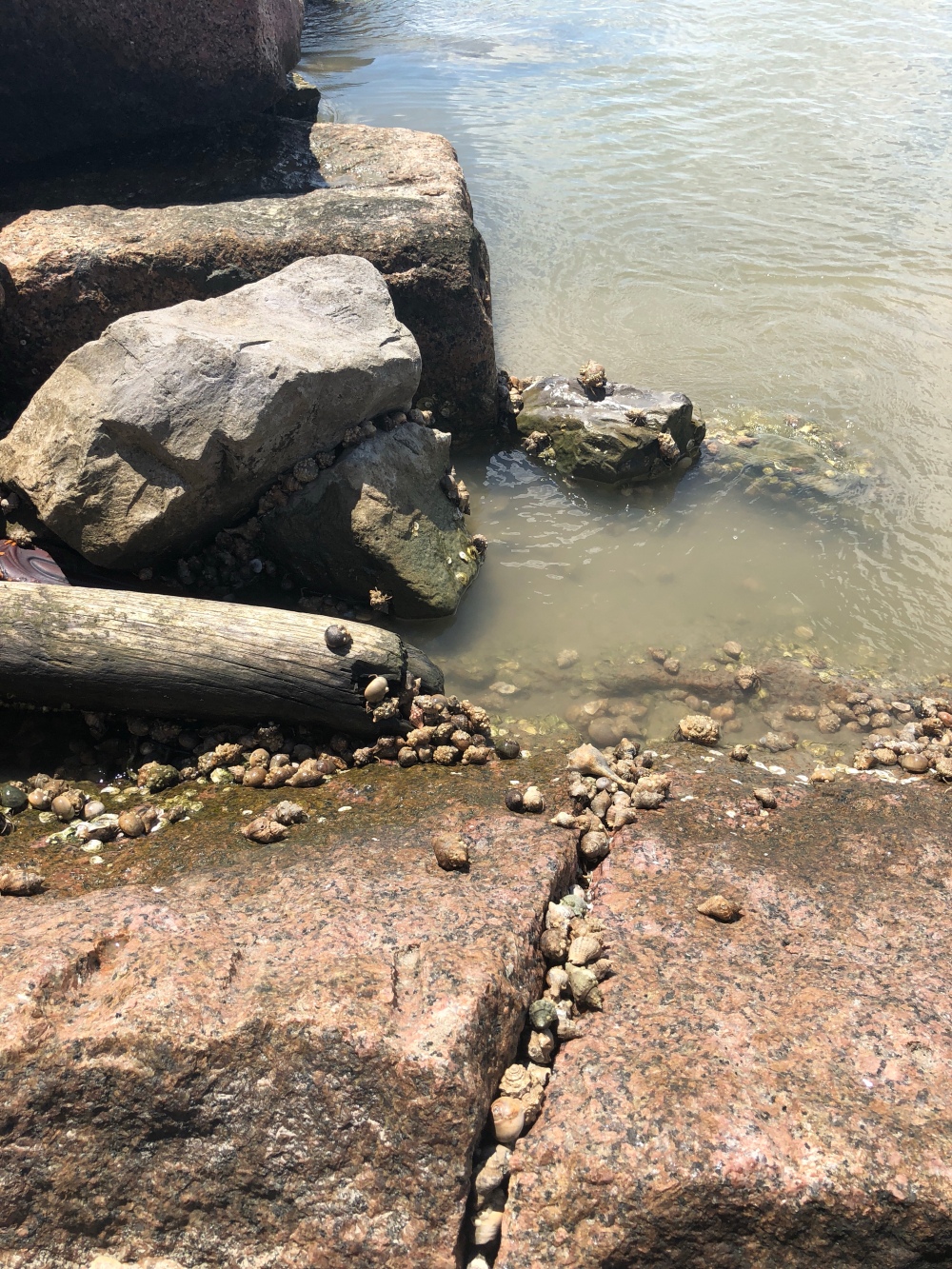 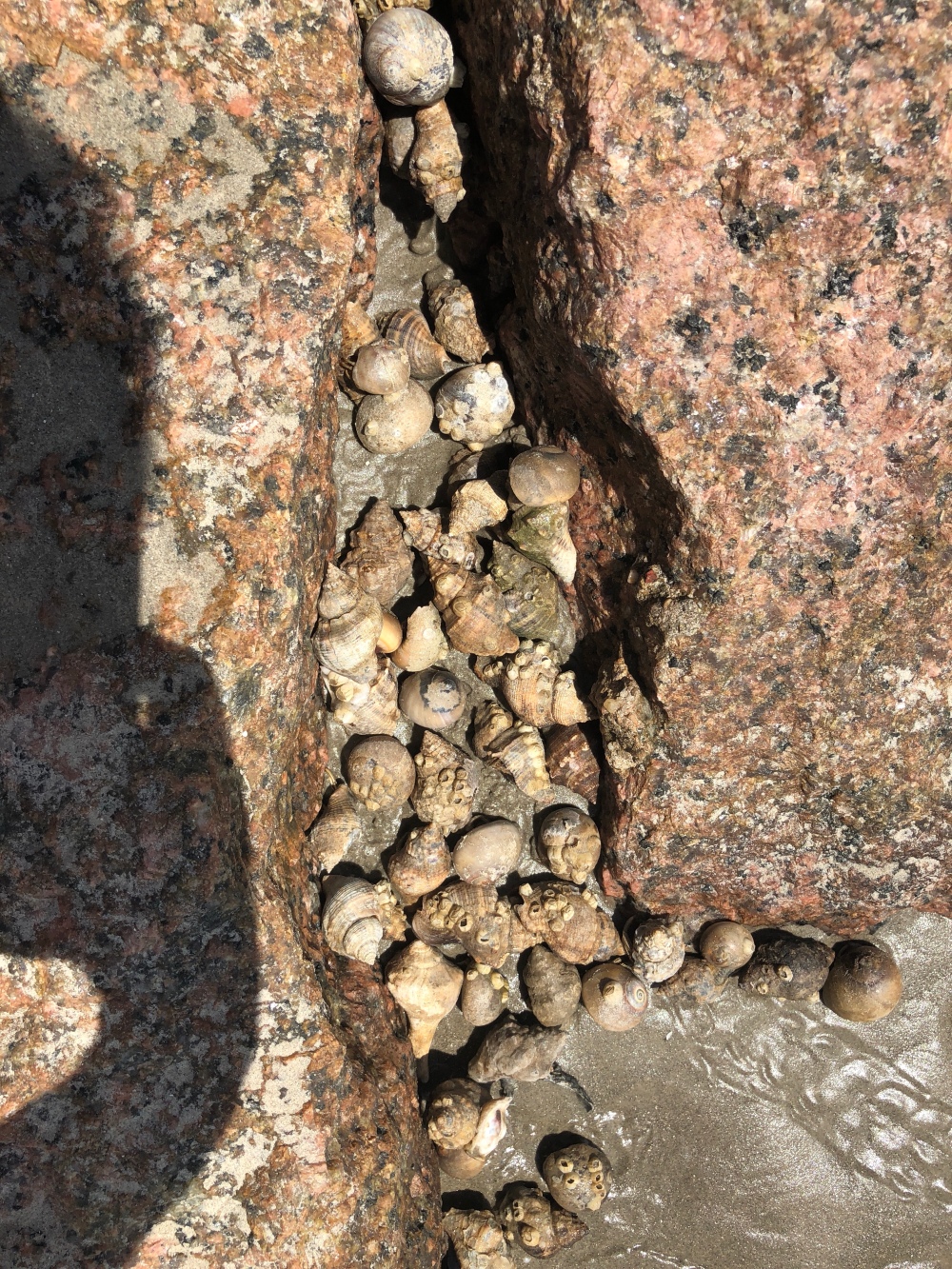 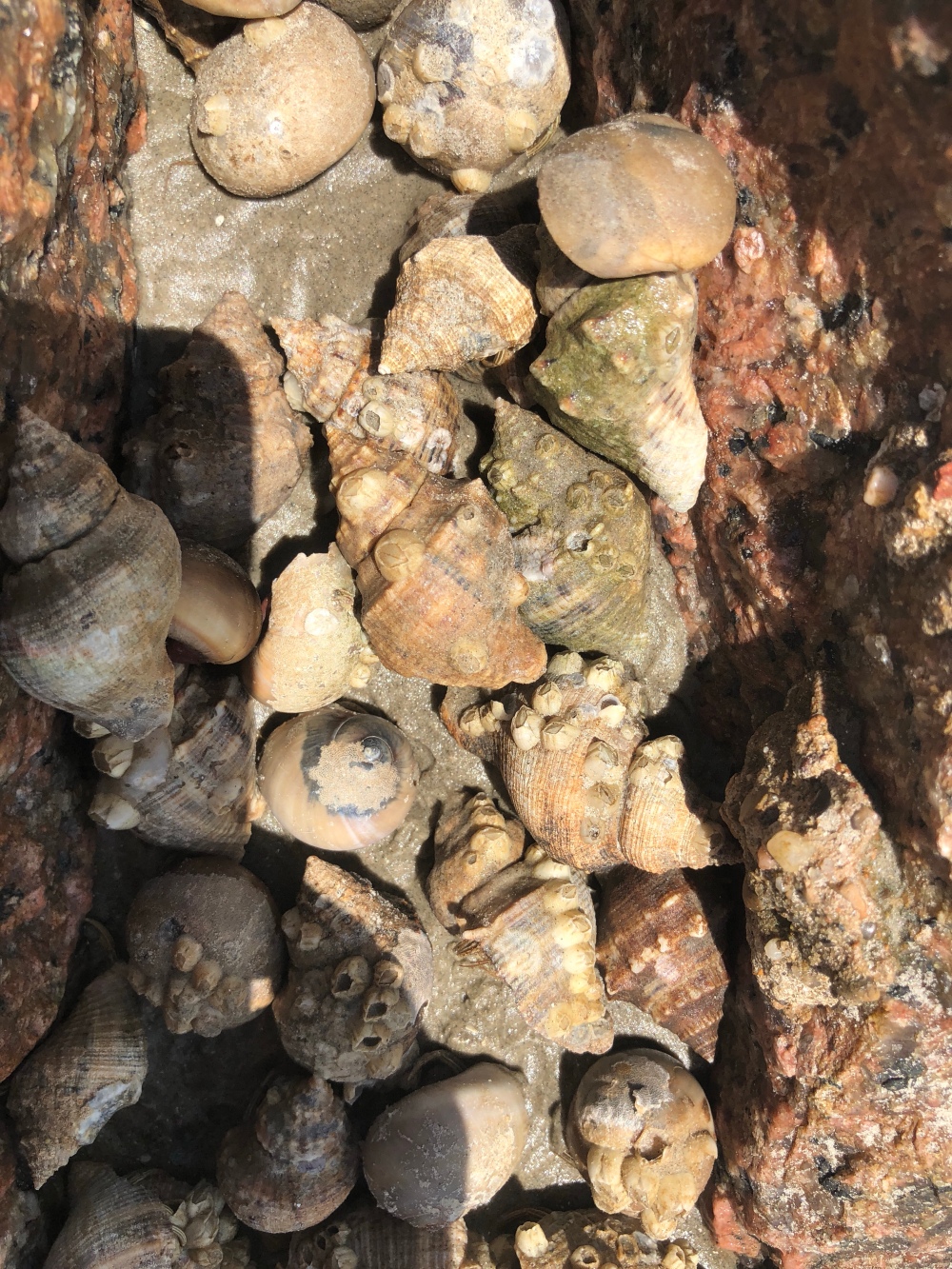 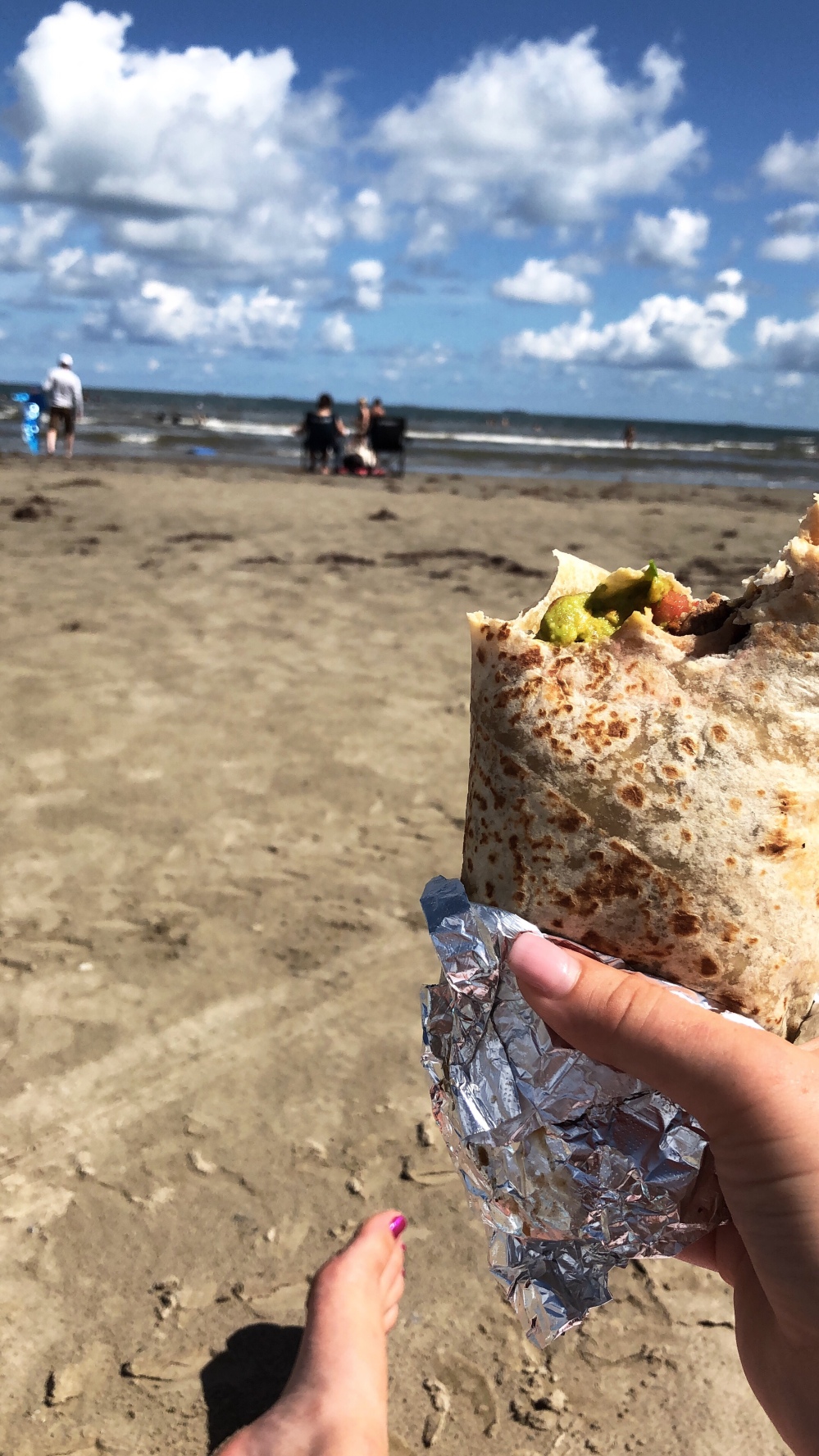 Did I mention we ate? We planned a whole food tour ourselves starting with breakfast and ending with ice cream.

We started with crepes at Cocos, we had a breakfast one and the special red velvet. 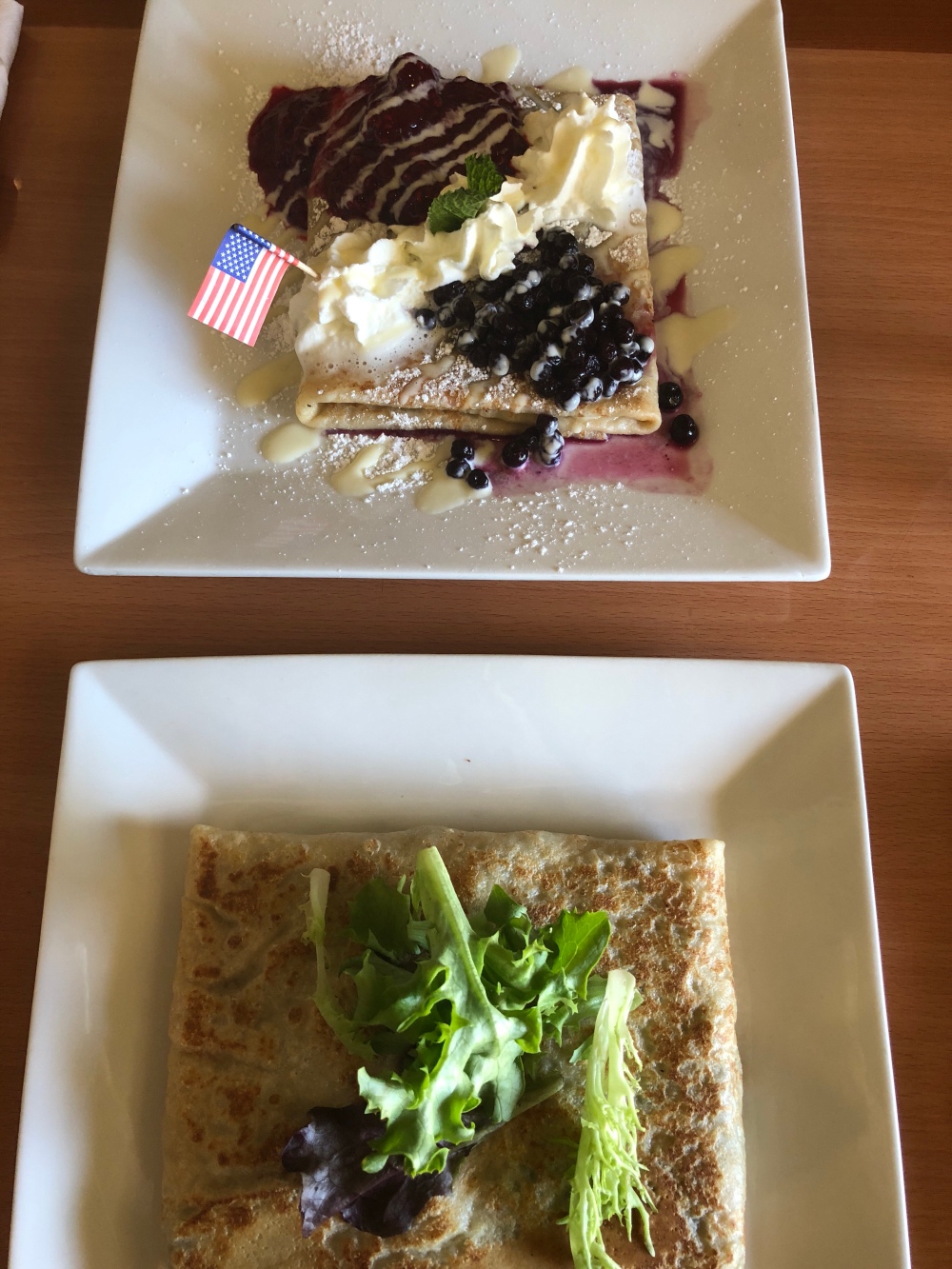 Next was coffee and a biscuit at Blacksmith. Chey loves biscuits and said this one was up to par but it was a little pricey at $5 for one biscuit. 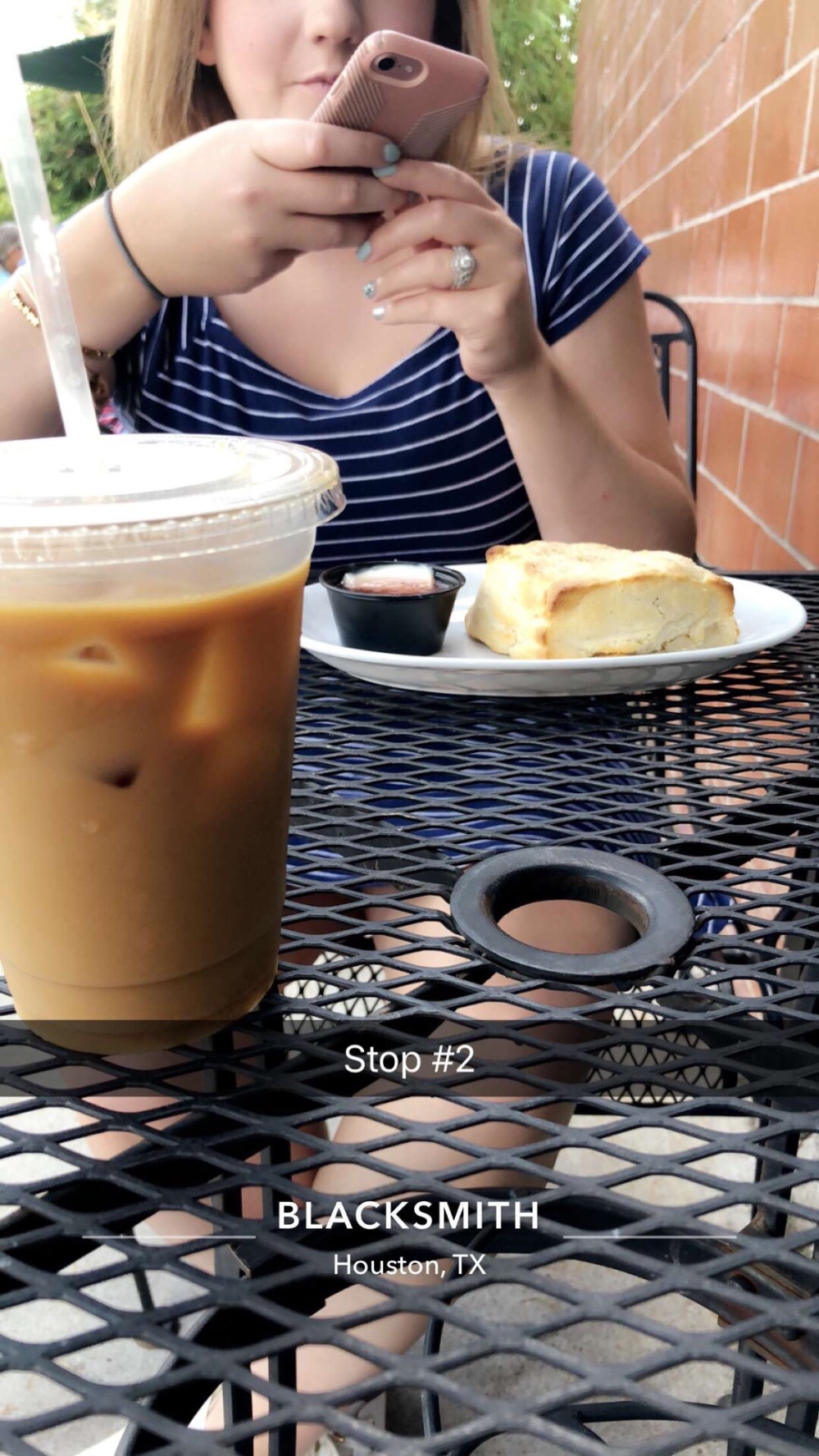 Third stop had us at Torchys. I’ve seen Torchys on instagram forever and couldn’t leave without trying a taco from them. But after a messed up order and a lot of disappointment, I’d pass on this again. 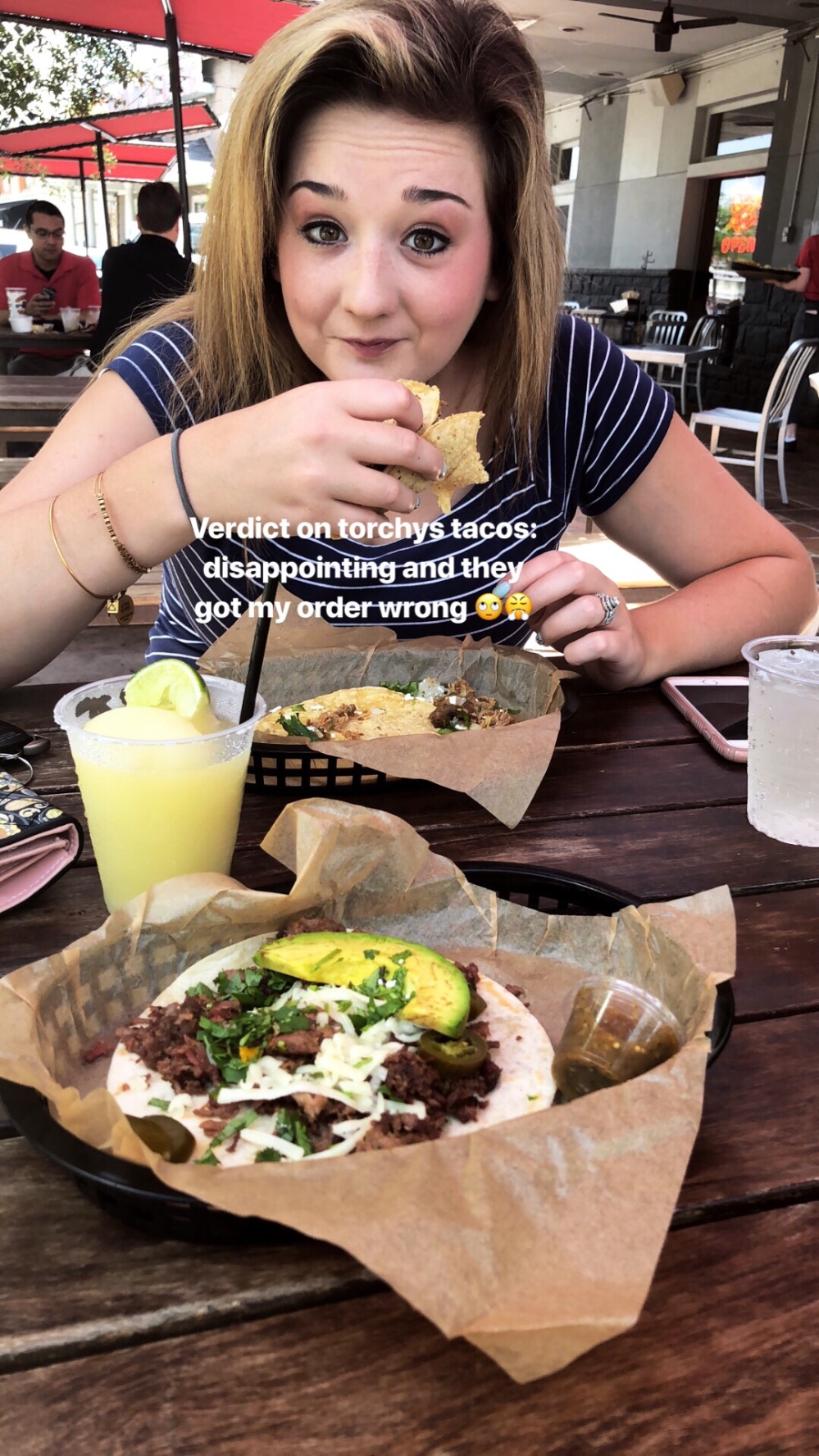 Next we both had child size poke bowls from Aina Poke. It’s sort of like a chipotle in that you can add in whatever you’d like.

I’d have another poke bowl for sure.

We ended at Stacked ice cream for churro donut and macaroon ice cream sandwiches. This place definitely deserves a visit. 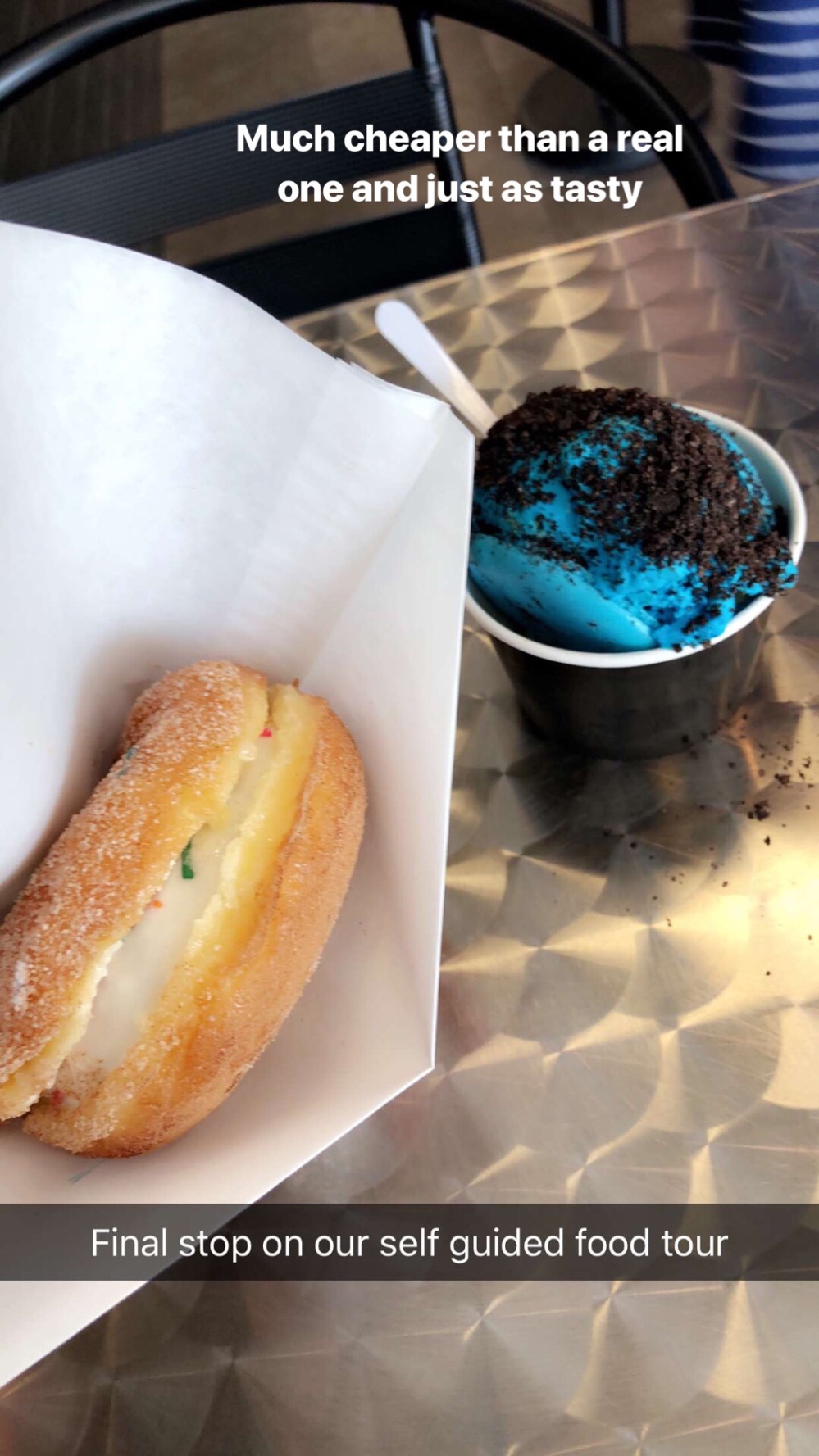 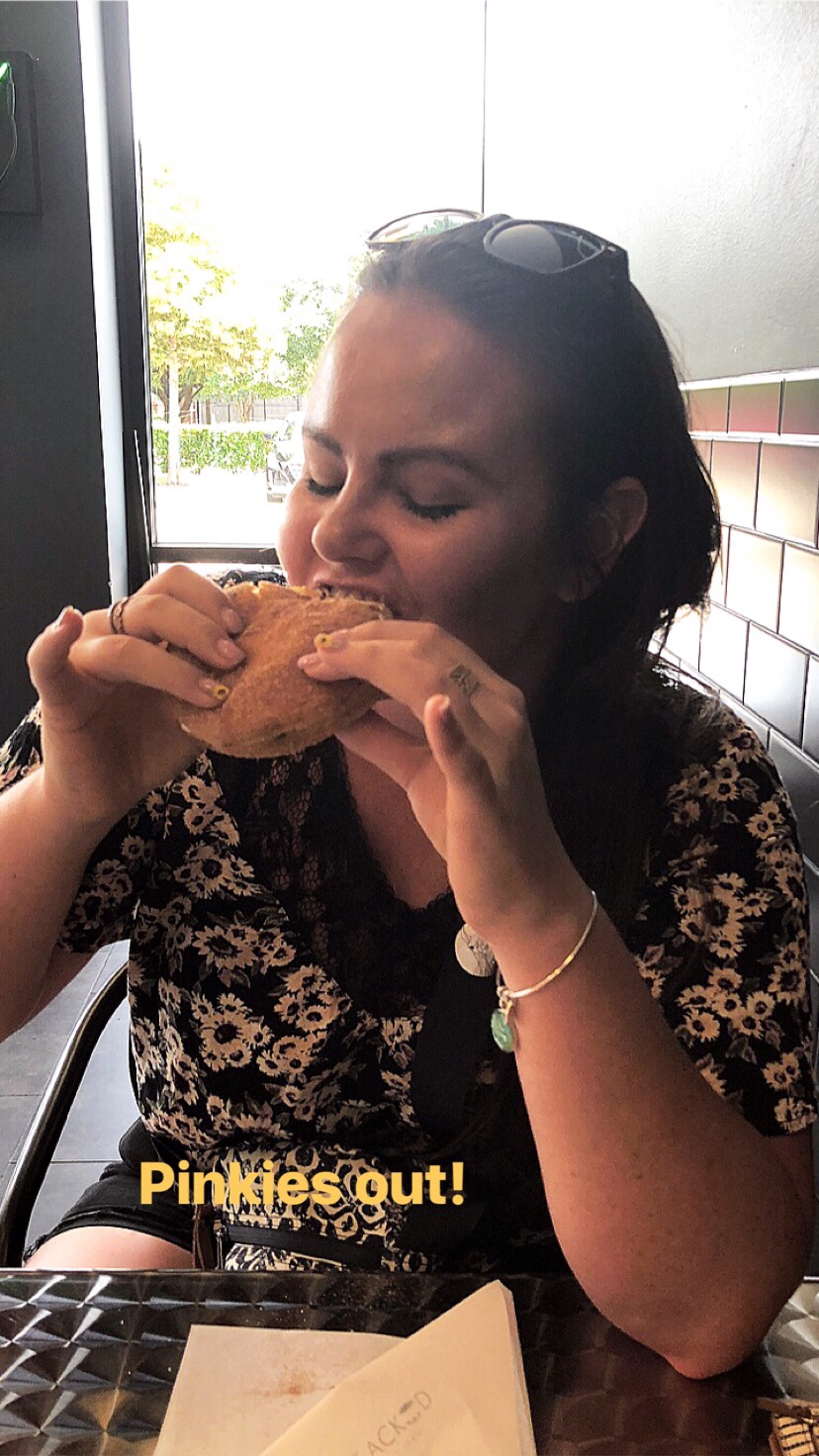 Verdict on our food tour: we ran into a couple snags of not being able to find a food truck and a place being closed that were our original plans. However, ours were much cheaper than a typical tour and ran us about $40 each.

After we got home, Sandy decided we weren’t done for the day and took us out for ice cream and got me to blush nicely with a cheerful round of happy birthday in the store. As someone who doesn’t turn down food, it was a dang good birthday.

Thank you to Sandy and Chey for all the hospitality and a good tour of Houston. It was the perfect trip from keeping me too restless at home.

On the way home I stopped to see Megan in Virginia and we had lunch at Thai place she’s now obsessed with. I wouldn’t call it authentic but Sense of Thai in One Loudon gets a big thumbs up from Meg.